Nestled on the southern tip of India sits the tropical island Sri Lanka. Sitting as the 25th largest island in the world, the small island packs quite the punch. Although it is relatively small, it experiences two different monsoon seasons with some “shoulder” months between the two.

Because of this, the weather is a big part of choosing when to visit this tropical sanctuary and using the weather to help you navigate your trip can be, well…complicated.

Here are the best times to travel to Sri Lanka! 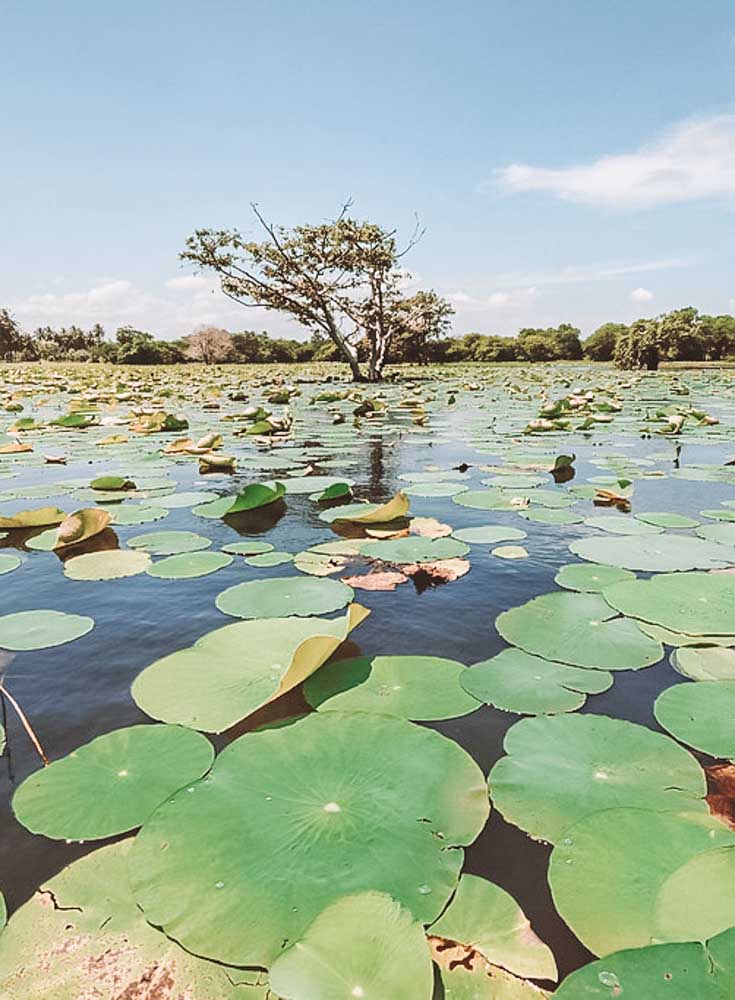 While this may seem like a long stretch of time, January to March is one of the best times to visit Sri Lanka, especially the west and southern coast.

Sri Lanka is known for its beaches so if you’re looking to sit back and relax on a beach chair, January to March will bring sunshine and drier weather (though a downpour shouldn’t be ruled out). Plus there’s a great chance that you will be able to spot Blue and Sperm whales.

March is also a wonderful time to visit The Central Hills, a mountainous area located in the south-central part of the island. The hills reach over 300m and cover over 20% of the total area of Sri Lanka.

Because these are the driest months, they are the most popular with tourists so expect busier beaches, sites, and hotels along with higher prices. Book ahead to avoid those higher prices and to land the hotel you’ve been eyeing. If visiting during these months, you’re going to want to stick to the northern or eastern sides of the island where you will find more sunshine. The Yala Monsoon season brings rains to the west and southwest coasts along with the hill country.

Even in the drier parts of the island, you’ll find that the unbearable humidity has begun. April to October sit right between the two monsoons seasons so the weather can be a bit unpredictable. This is known as the inter-monsoon season. You might run into a mix of rainy days and sunny days.

Luckily, you will hardly feel the humidity because of the sea breeze on the coast. In fact, a well-crafted itinerary will mean that you won’t even be aware of the rough weather taking place on the other side of the island. 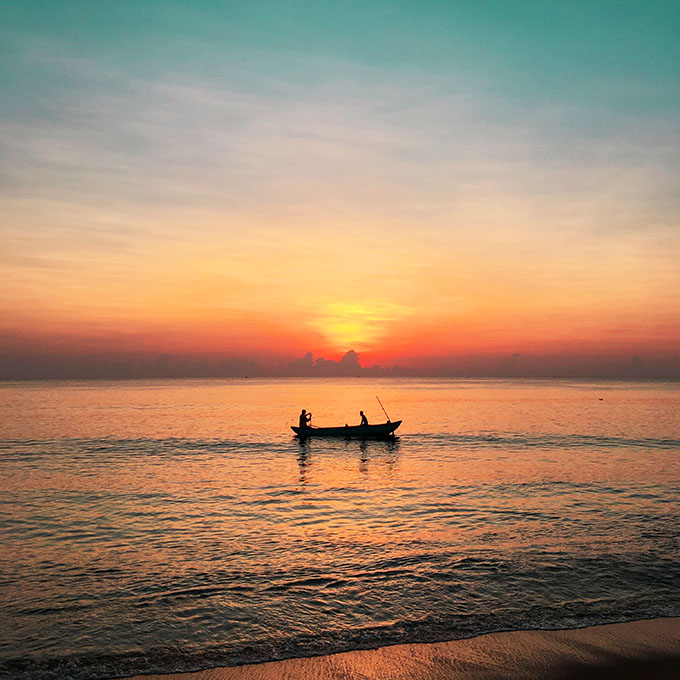 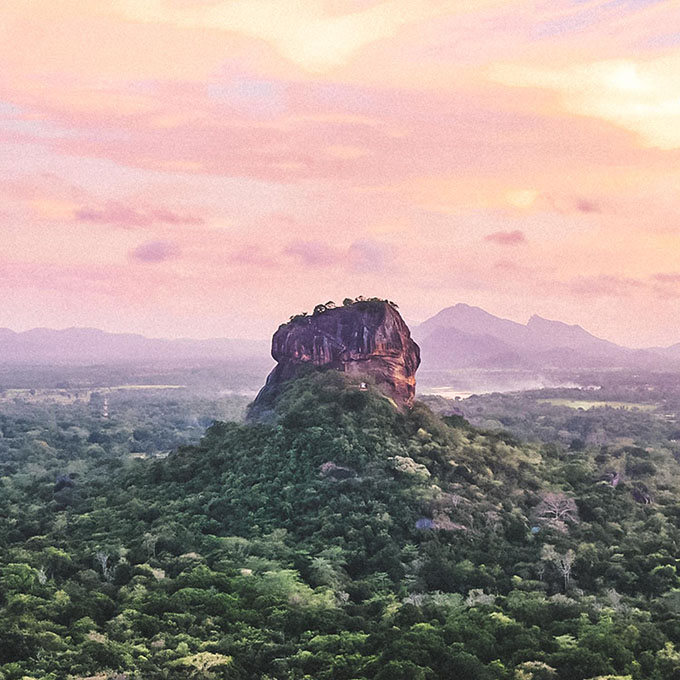 November usually sees the northeast monsoon in full swing which means that a majority of the island will see some rain. The amount of rain you might come across tends to change every year so it’s hard to pinpoint how this weather could impact your trip.

To minimize the amount of rain you run into, stick to the south of the country, where the beaches are less likely to see rain.

The weather in December is also a bit unpredictable. It generally depends on when the monsoon season ends. It can be a great month to travel to Sri Lanka if the rains trail off at the end of the month of November or the rains will carry on a bit longer.

Regardless of whether the rains end or not, as a whole, December is another great month to visit. The rains have helped the lush green landscapes flourish and if the sun is shining, it’s perfect beach weather.

Have you ever been to Sri Lanka? What time of the year did you go? I’d love to hear about your experience in the comments below!