When is the best time to go to Iceland? That’s a difficult question to answer. Each season has its perks depending on what you want to see, do and experience!

Iceland is the perfect destination for a first-time solo traveler to a family looking to road trip around the island. With friendly locals, stunning scenery and a lively tourism scene, you should experience Iceland at least once in your lifetime.

Here is the rundown on the best time to go to Iceland!

In April, Iceland is deep into spring, and the snow blizzards partway to rain, wind, and the occasional sunny day. Days are getting longer, the earth is opening up with a few early blooms.

Gone are the heavy winter storms and the dangerously icy roads—instead the temperature is about 40-50 degrees. This is the season to go if you are looking for green hill slopes, fishing, and golfing. 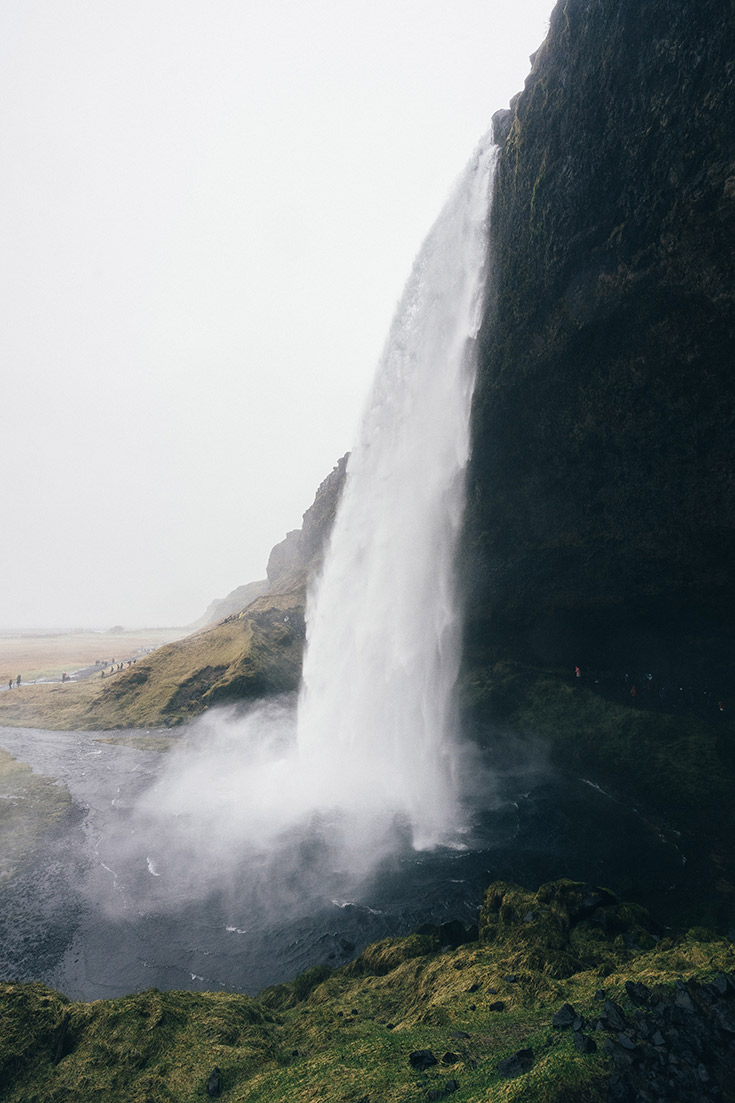 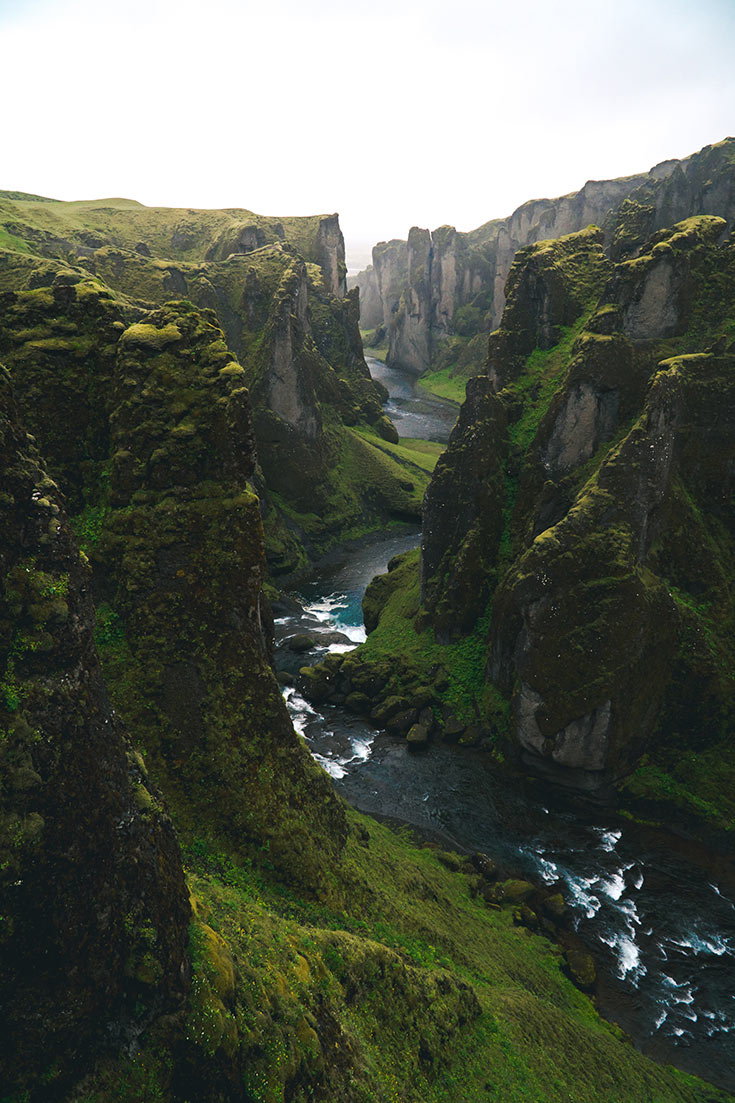 In June, spring gives way to summer, the best season in terms of fine weather. Temperatures can range from 50-60 degrees and the grass is lush and vibrantly green. Horses and sheep freely roam the countryside. In the summer, the midnight sun reaches its peak giving 24 hours of daylight.

On the rare hot day, Icelanders run around in shorts and fire up the barbecue. Iceland, in general, is more accessible during this time; shops are open later and roads in the highlands are reachable.

This is the height of the tourist season, however, so expect crowds, overbooked hotels, and higher prices. October heralds the beginning of the Northern Lights season. As cooler temperatures begin to draw closer, people huddle in the cinemas and cafes.

The cities are about with film, art, and music festivals during this time—including the world-famous Iceland Airwaves. Out in the countryside, grasses turn russet and changing the landscape to an unearthly color. Winter in Iceland is snow and ice, but Reykjavik enjoys milder temperatures than the rest of the country—only about 31 degrees. Tours book up for the Northern Lights, glacier hiking, and other exciting snow activities.

Some roads will be closed during this time, and it’s not uncommon to hear a nationwide storm alert on the radio. If you’re looking to drive around the island in remote areas, it is best to avoid this season—most people stay indoors to avoid the weather.