Whether you’ve planned a wintry Christmas getaway somewhere in the US (New York perhaps?), or you’re being whisked away to all the magic of the European Christmas markets, I thought it would be really fun to learn how other cultures celebrate Christmas around the world.

You know that certain nostalgia that hits when the holiday rolls around?

In the US, it’s commonly connected to the aroma of holiday spices, Christmas tunes coming through the radio station, and the sight of twinkling lights on nearly every corner. Well, in other locations around the world that nostalgia and those traditions look a little different.

Curious? Let’s see what Christmas festivities and traditions look like around the world! 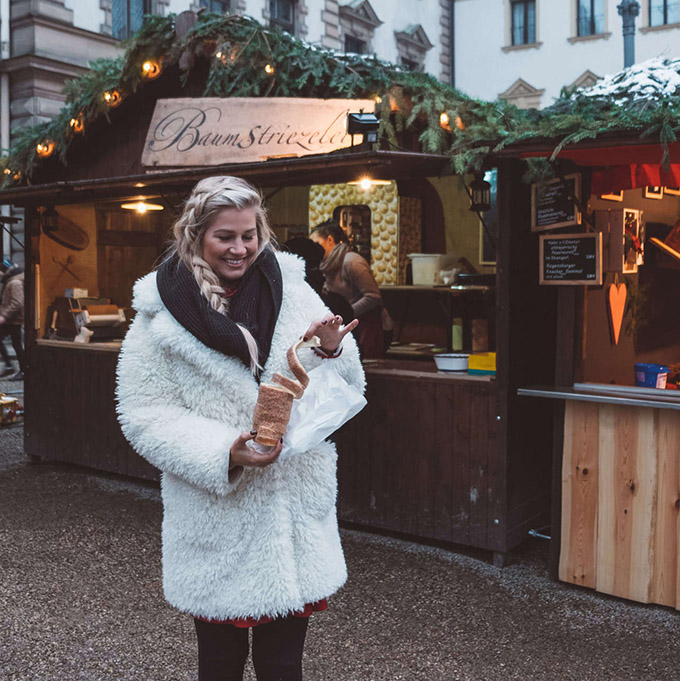 Europe is famous for its Christmas markets that take place in countries throughout the continent. Made up of vendors selling everything from mulled wine to delicious goodies like sweets and sausages to small gifts and trinkets, the markets are the perfect way to experience a culture and get in the holiday spirit.

A good way to explore a bunch of them and experience some of the traditional festivities? A Christmas market river cruise!

A few of my faves? Vienna, Salzburg, and Regensburg! In countries such as Austria, Germany, Croatia, Czech Republic, and Hungary, Santa has a bit of a scary accomplice…known as Krampus!

Krampus is described as half-goat, half-demon and is said to wander the streets to punish the naughty children. Yikes! Dating back to the 17th-century, the creature has made a name for himself. During the first week of December, especially on the eve of St. Nicholas Day, young men dress up as the Krampus and parades are thrown.

Giant Lantern Festival in the Philippines

The Giant Lantern Festival, also known as Ligligan Parul Sampernandu, held in the city of San Fernando (which just happens to be known as the “Christmas Capital of the Philippines”—who knew!!), takes place every year on the Saturday before Christmas!

Eleven villages compete to create the most elaborate lantern and thousands of people from all over the world come to see their hard work. Bonbons are a common thing to see throughout Australia and England. They look like large candy packages and are usually filled with an array of goodies—from paper crowns to little trinkets. 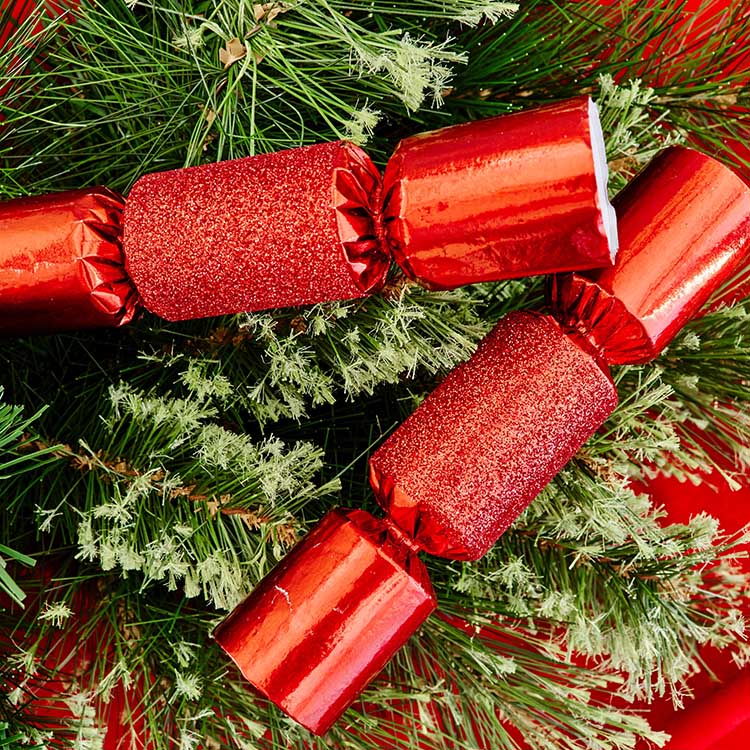 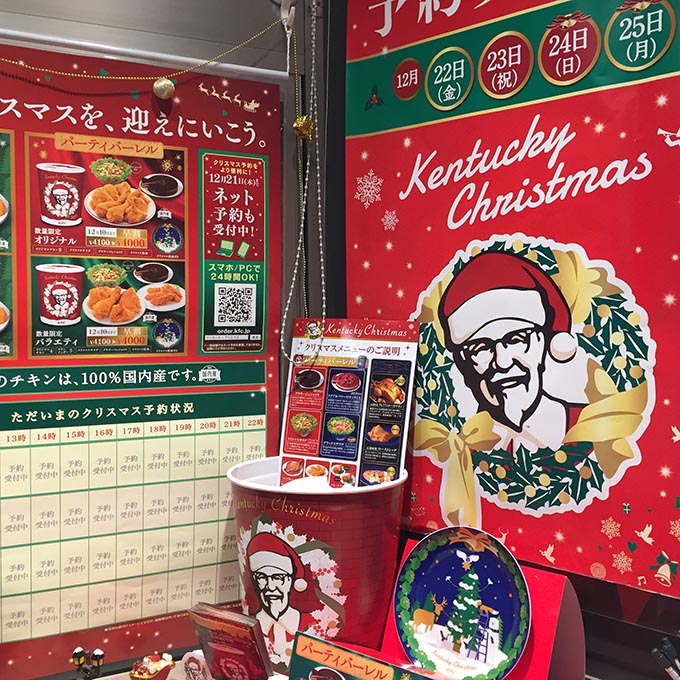 Christmas has never been a big spectacle in Japan. However, a new tradition is making waves…what better way to celebrate Christmas than with a KFC feast?!

While it’s difficult to trace the origins of this, the common belief is that as Westerners typically serve turkey, roasted chicken or ham for Thanksgiving and Christmas—this has translated to easily accessible fried chicken at an American establishment in Japan: KFC!

To top it all off, everything comes in a Christmas-themed bucket.

It’s a tradition in Venezuela to start off Christmas Eve morning by gathering the family and heading to mass…on rollerblades!

Why? Well, that is only known to them, but it’s so popular that roads across the city are closed! They finish their adventurous day with tamales. Day of the Little Candles in Colombia

Also known as Dia de las Velitas, this celebration is the true marker of the beginning of the holiday season for Colombia.

People place candles and lanterns all over the front of their homes—including windows, balconies, and front yards. What started out as a small tradition has grown throughout the entire country.

Like a little friendly competition? Head to Quimbaya where neighborhoods compete to see who can create the most impressive design. 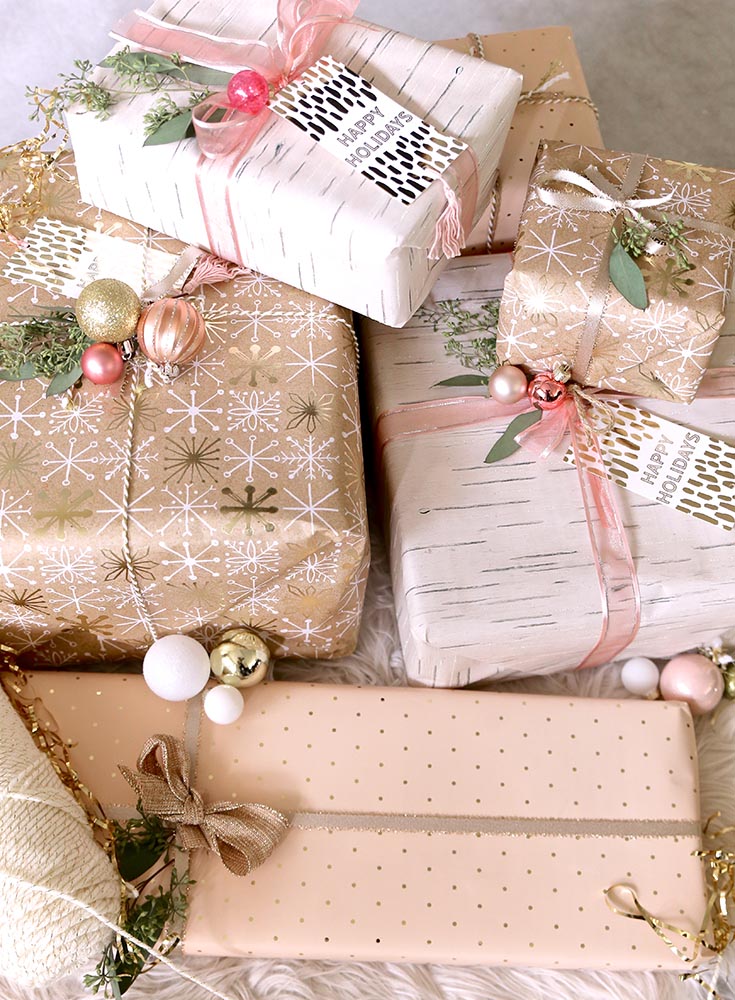 Because of its size, traditions tend to vary in Africa, especially South Africa.

However, most families come together and enjoy a large cookout known as braaing for Christmas—I’m doing this with my boyfriend’s family! There are so many other fascinating Christmas traditions around the world. Want to share one you know of? I’d love to hear all about it in the comments below!