In the mood to let loose? If you are looking for a place with serious party vibes, there are wild destinations all over the globe where you can have an unforgettable night out.

After all, there’s no better way to experience the local life than to have a drink or two (or three…) with the locals and dance the night away. Notorious for their non-stop party scene, the music doesn’t stop when the sun comes at these crazy spots.

Ready to get a little wild? Here are some of the best party cities around the world! 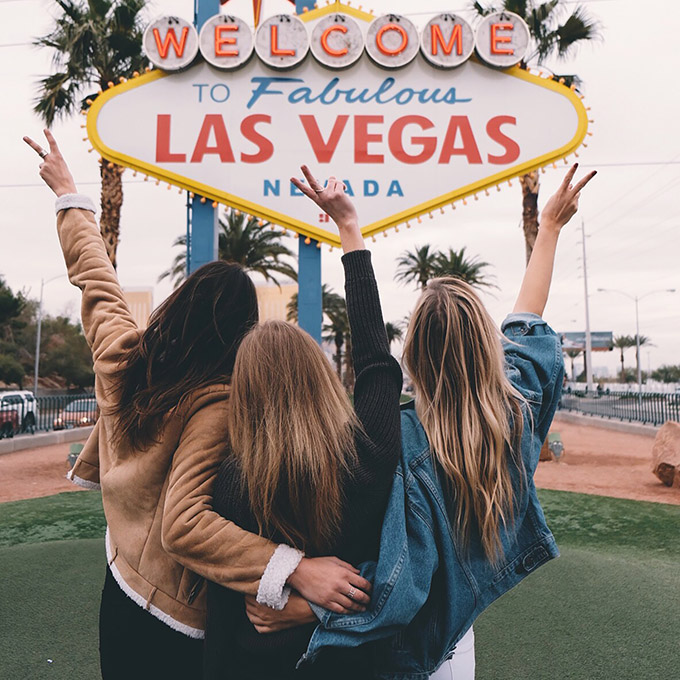 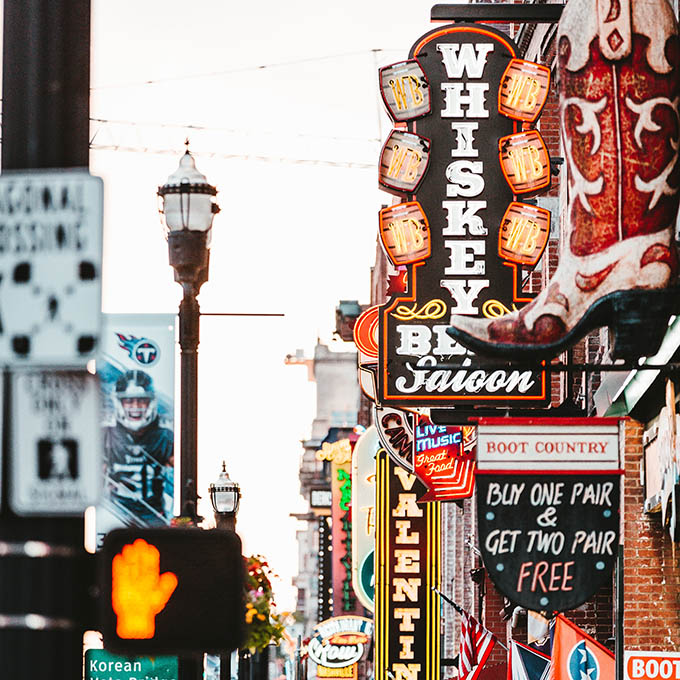 In the United States

There is nothing like a girlfriend getaway in Vegas to forget about everything that’s weighing you down. I had an epic New Year’s Eve in Las Vegas not long ago. And a Vegas road trip is always on must-do list when I’m stateside!

A cool and very underrated city, Nashville is the perfect weekend getaway. Dust off your cowboy boots for a good ol’ country night out or glam it up for cocktails in The District, a 20-block area that is the beating heart of Tennessee nightlife.

Of course, Mardi Gras in New Orleans is the party to end all parties and I’d highly recommend it as a bucket list experience. But you can have fun in The Big Easy 365 days a year—the French Quarter never stops.

Another amazing American weekend escape is South Beach, Miami. Live la vida loca in this sun-soaked destination as you dance all night then lounge on the beach all day.

From living it up on yachts to finding the speakeasy bars hidden all over the city, Buenos Aires is the ultimate cool South American party town. 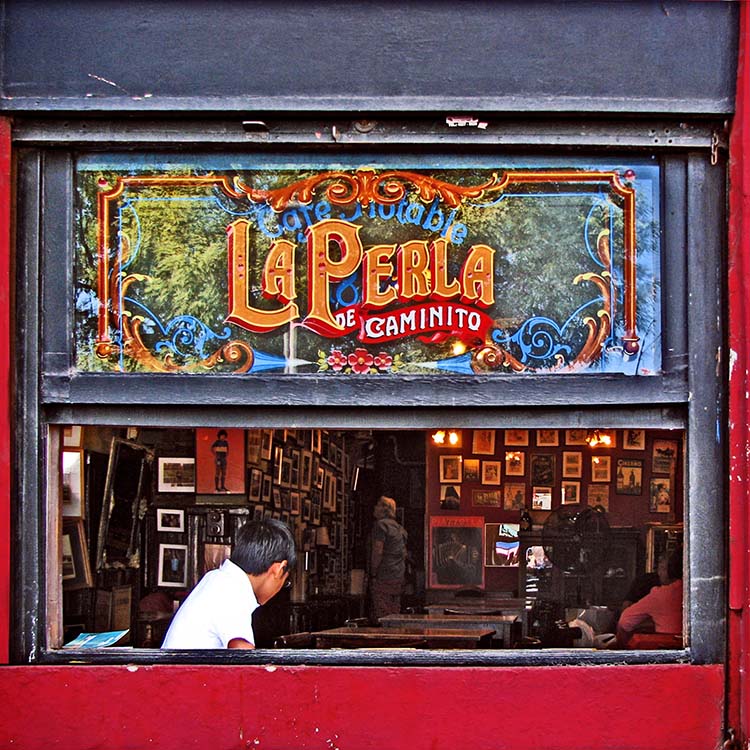 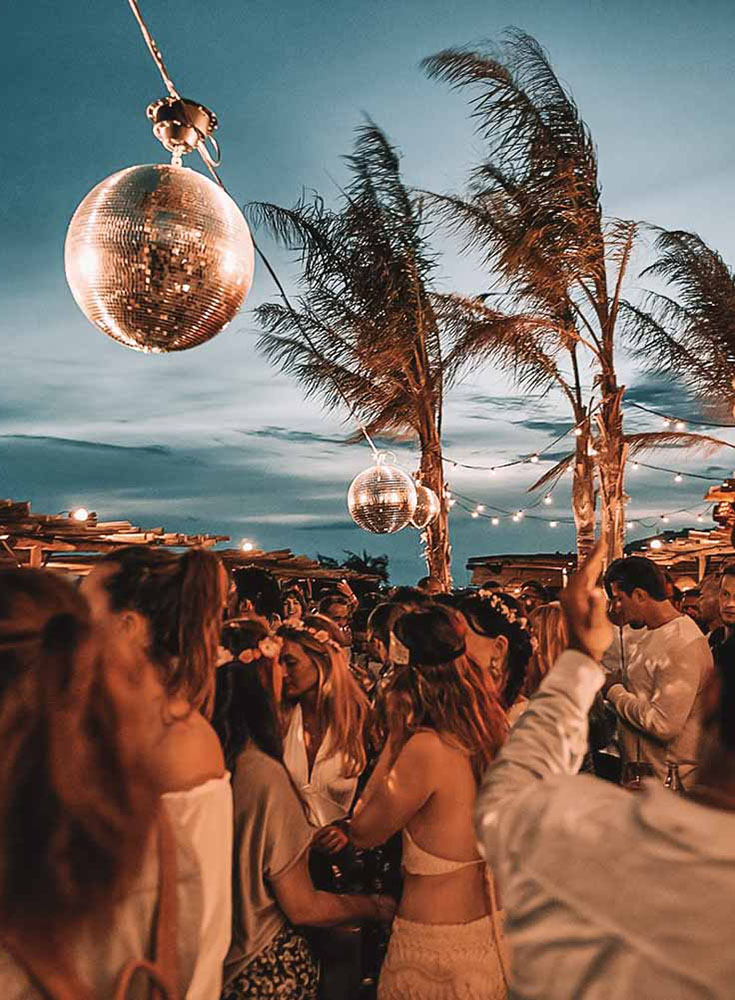 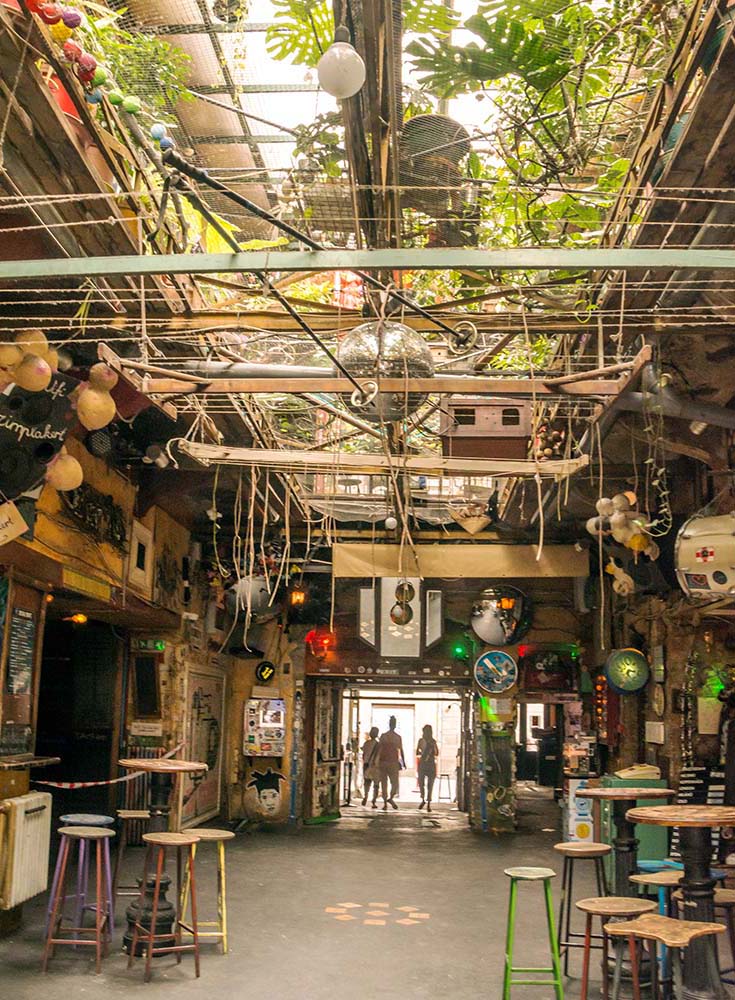 The British capital city is one of those places that you can just keep coming back to time and time again. From afternoon high tea to 2 am kebabs on the street, there is something for everyone in this hip city.

Famous (or infamous) as Germany’s poor but sexy capital, Berlin has one of the best club scenes on the planet. Night hotspots have actually started stamping hands with a “don’t forget to go home” tag if that’s any indication!

For Europeans, this is party central. Every summer, travelers from Scandinavia, Russia, the UK, and beyond descend on this Spanish island for the party of the year.

Another Spanish hotspot, Barcelona has a more diverse party scene than Ibiza. Go to the Gothic Quarter for a mix of tourist spots and local clubs or move onto El Born for a more swanky night out. For an alternative scene, get to Gracia.

Not only is it one of Europe’s most beautiful cities, but Prague is also one of the continent’s great beer capitals. Explore the city’s many beer “museums” then cool down at the ultra-affordable ice bar.

This place attracts so many party animals that the tourist office actually issues discount club cards. This place has a world-famous EDM scene alongside cool little speakeasies. Be sure to hit up the MA’DAM sky bar for an unforgettable view. After a long night out, you need to sample these incredible Dutch dishes!

I fell in love with Budapest over the winter for its Christmas markets and this charming city has something to offer 24/7. The ruin bars of Budapest were made for a pub crawl and Szimpla Kert is the king of them all.

The islands of Greece are beyond beautiful. After a day on the flawless beaches, you can party until dawn at a chill beachside soirée or thumping clubs. Before you go, you need to check out my Mykonos party guide!

The Serbian capital city has some of the wildest parties I’ve ever seen. You are going to love the splavs, which are massive nightclubs floating down the Danube River. They open at midnight and will keep you going all night long. 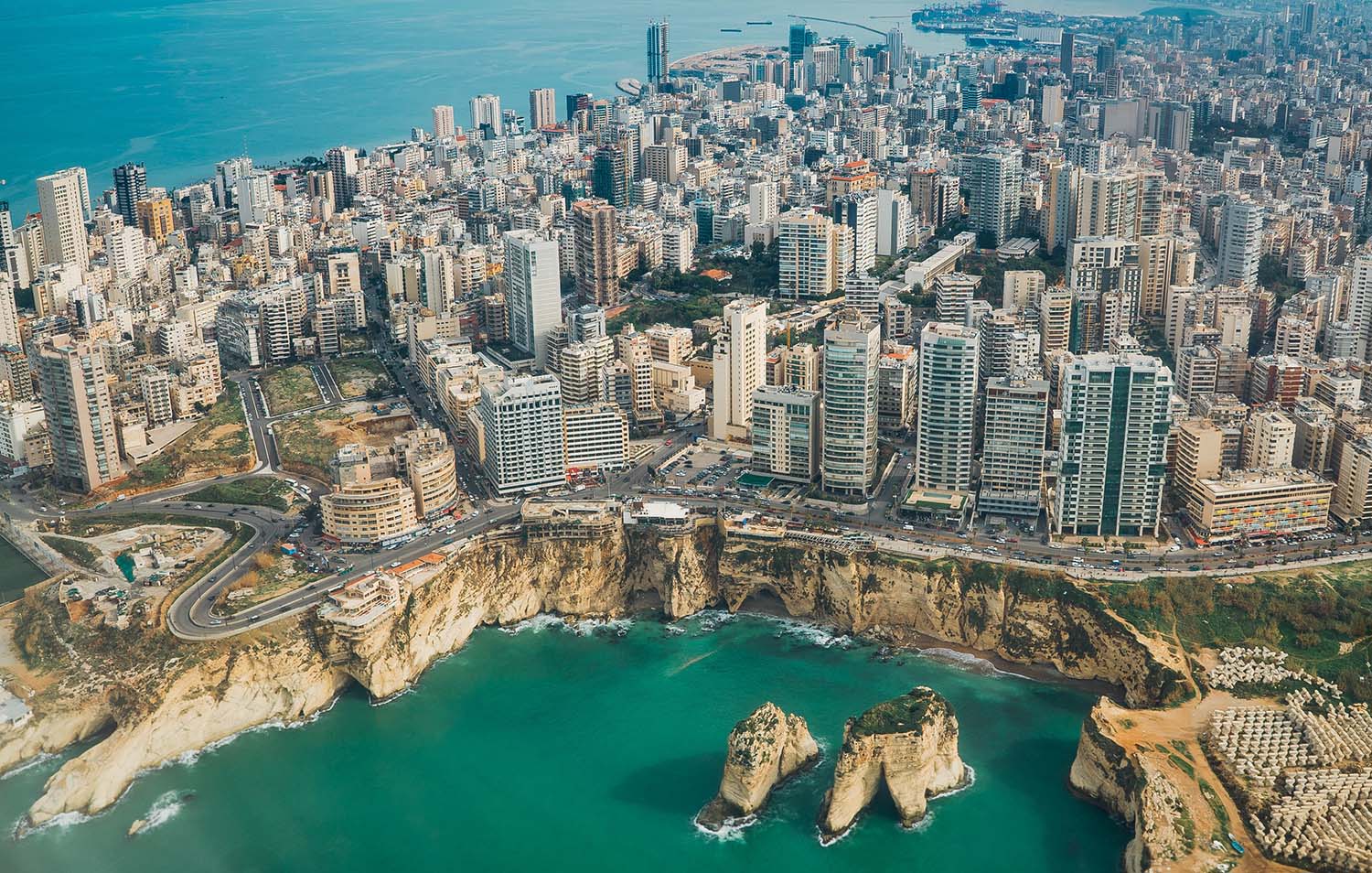 Think the Middle East isn’t a party destination? You haven’t been to Lebanon! From hip rooftop bars to trendy dive bars, Beirut has been hopping since it became a hotspot in the 60s when stars like Brigitte Bardot and Marlon Brando started visiting. 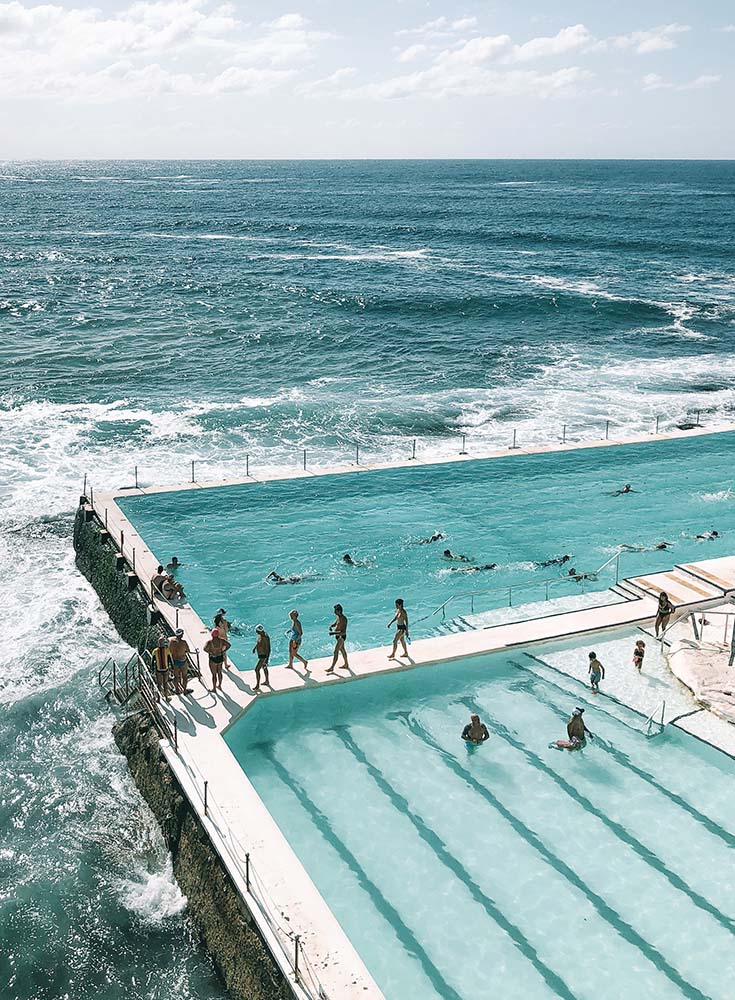 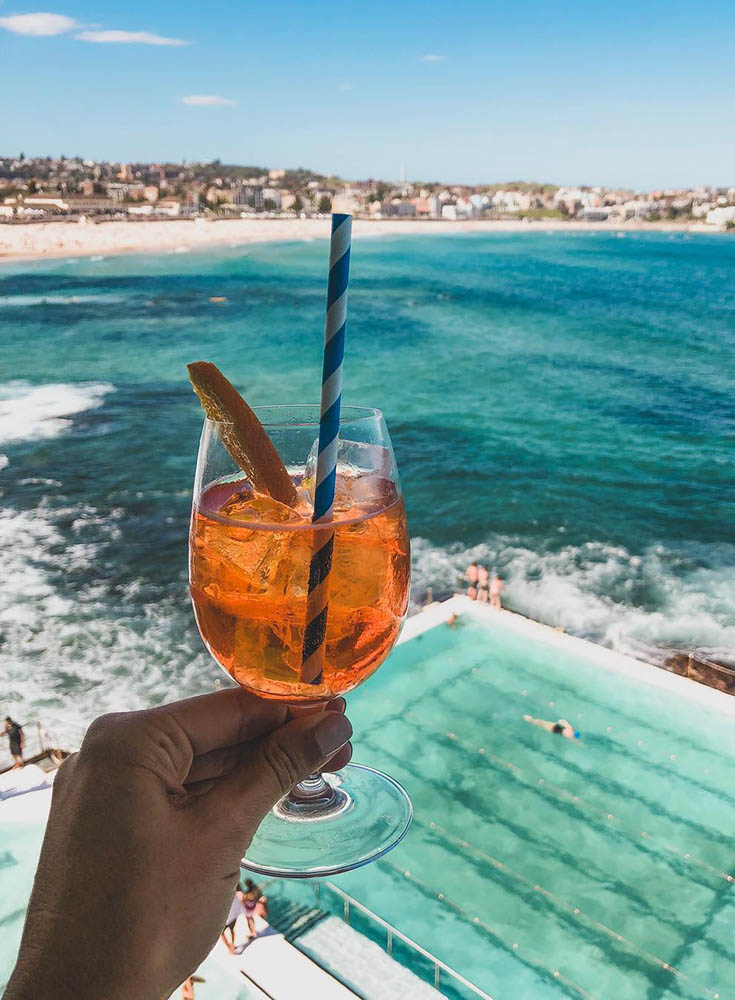 I adore Sydney and its a party scene is seriously diverse.

From quirky themed party nights to cocktails by the pool to live music at dive bars to the club where people go to be seen, Sydney is a one-stop party shop. And, if you’re looking for a major way to celebrate New Year’s Eve, Sydney is definitely the place! I spent 48 hours in the happening New Zealand city and am already looking forward to my next visit. Crack open a bottle at a cozy wine bar, make friends at local neighborhood joints, then hit the club for a late-night workout. 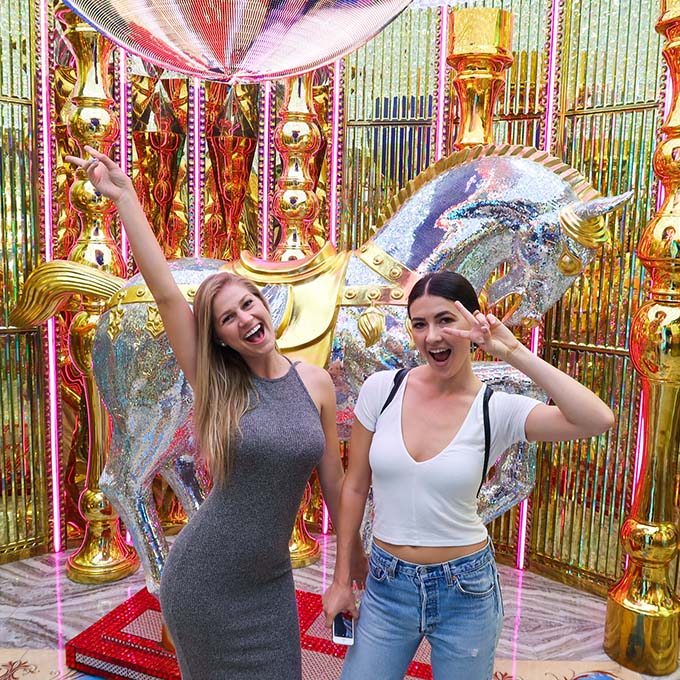 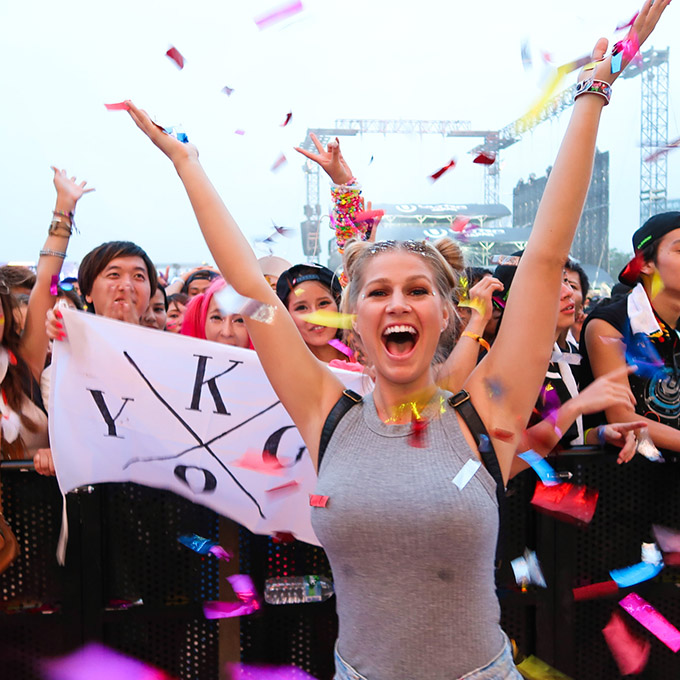 Tokyo’s Golden Gai put the Japanese capital on my must-see party list. It is totally unlike your usual nightlife scene, Tokyo is a city where your jaw will never stop dropping!

Now, dish! Where did you have the party of your life?

Tell me your fave party spots in the comments below and let’s get ready for a wild night!