For most people in the Northern Hemisphere, June means summer is officially here! It’s the perfect time to hop on a plane or plan a road trip and take a vacation.

Whether you’re looking for long, lazy days spent on the beach or an adrenaline-pumping adventure, June is an incredible month to explore. But one thing to keep in mind is that it’s a super popular period for travel (especially to Europe), you’ll want to make sure you plan ahead and budget wisely before you go!

Ready to make some travel plans? Here are the best places to travel to in June! Cusco is one of my favorite cities in South America—I spent two days exploring Cusco before I went on to hike the Inca Trail to Machu Picchu!

With June being the beginning of the dry season in Peru, it’s the best time to visit. You won’t have to worry about rain ruining any outdoor activities, and you’ll have some of the best weather for Machu Picchu.

There are also a few festivals that take place in the month. From June 17th through the 19th, there’s Quyllur Rit’i, or the “Snow Star” Festival, where tens of thousands of Andeans make a pilgrimage to a nearby glacier.

On June 24th, Cusco hosts the second largest festival in South America, Inti Raymi. It’s also known as the Festival of the Sun and it honors the winter solstice and the Incan God of the Sun. 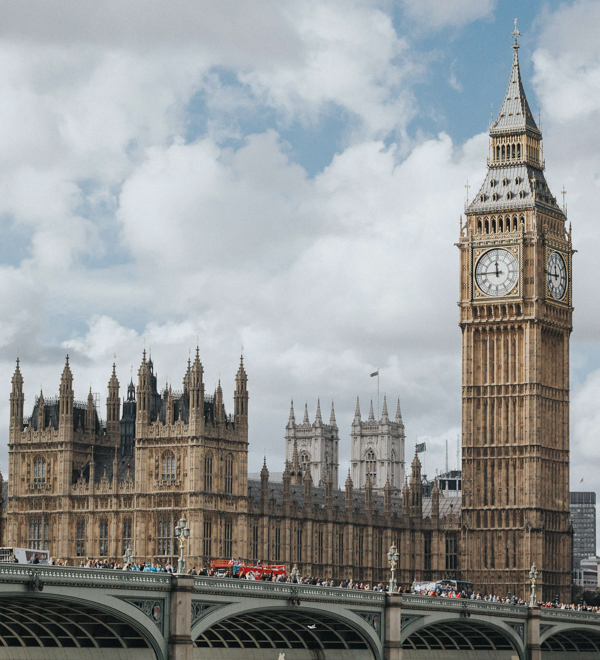 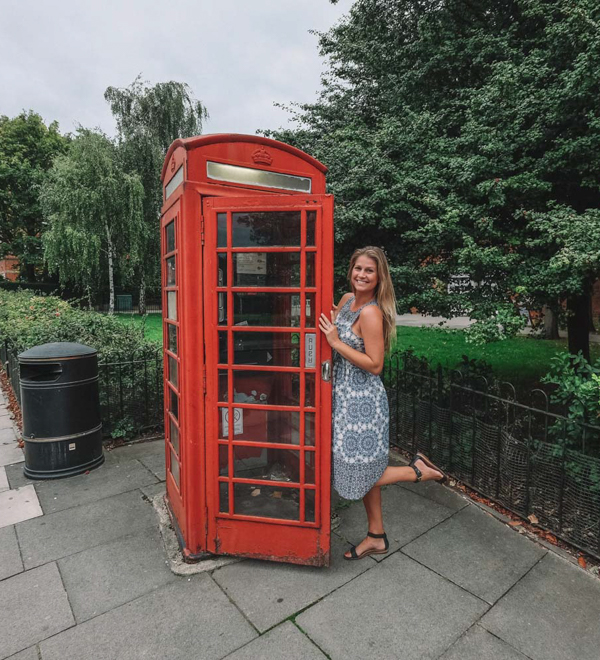 The weather in London is never predictable, but June is historically one of the best months to find warm weather and sunshine. You can spend your vacation picnicking in Hyde Park and the Kensington Gardens, and you’ll be around for the Queen’s birthday on the 9th of June!

For foodies, one of the best things to do in London in June is to attend the Taste of London event. Chefs from all around the world cook up some of the most delicious meals you’ll have in your life!

If you’re a music festival lover like me, don’t miss out on attending Download Festival! It’s one of the biggest alternative music festivals in Europe, and it hosts some of the top rock and metal bands in the world. While I think Bali is a magical destination year-round, June is one of the best months to visit if you’re looking for warm, sunny weather. June is during the dry season, and you can expect daily temperatures to reach around 80 degrees Fahrenheit.

Bali does see tourism throughout the year, but the high peak season is typically July through September, so June is the perfect time to visit before the crowds come.

Explore the beautiful beaches of Canggu and Ulutawti, and spend some time in magical Ubud and the northern parts of the island. 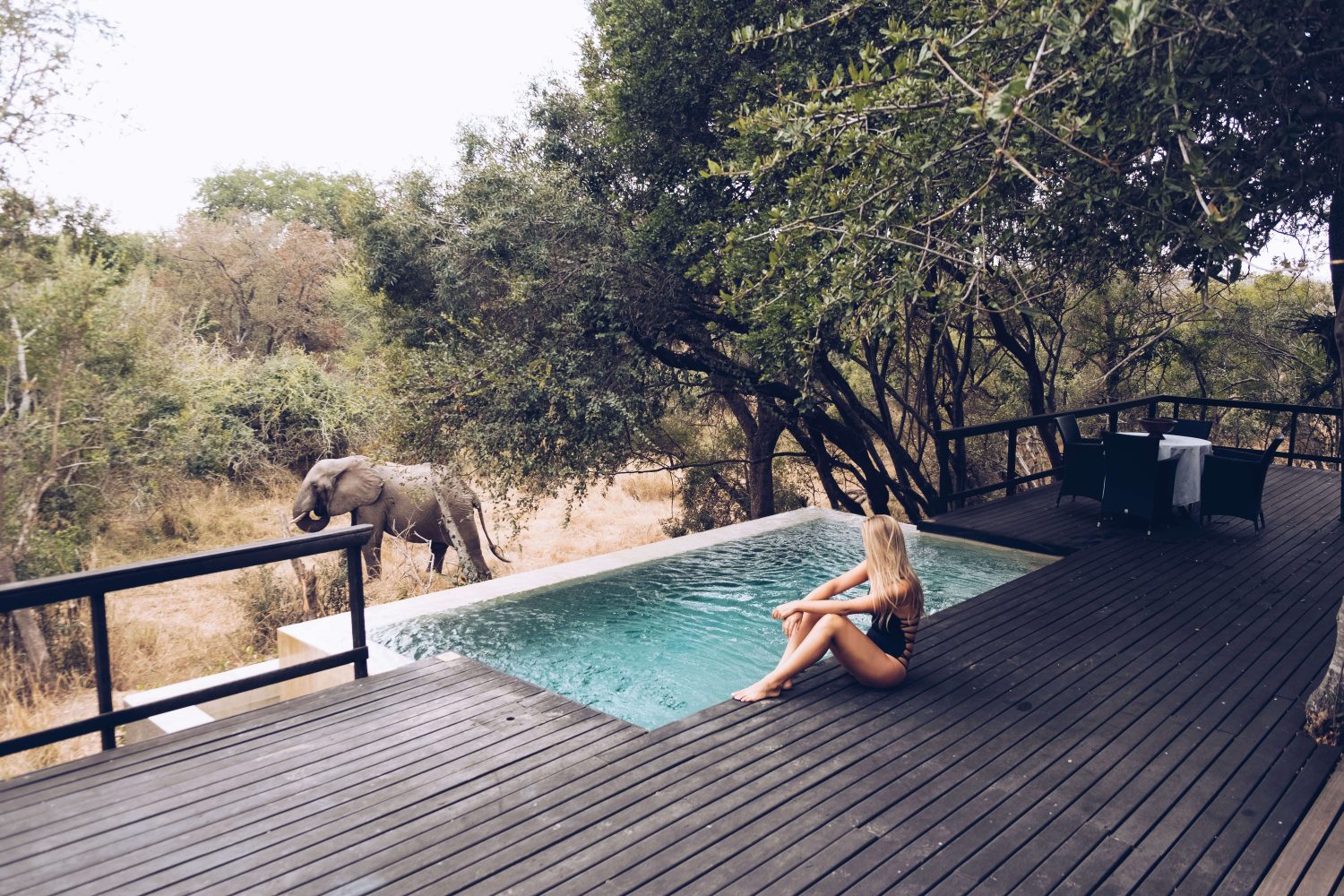 Winter in South Africa is an incredible season to explore the country. With most travelers chasing the sun in Europe, you’ll find excellent deals on hotels, safari packages, and cheap domestic flights.

If it’s on your bucket list to see the Big 5, June is one of the best months for a safari in South Africa. It’s the dry season, and the animals congregate around the water holes, making it easier to spot the more elusive creatures like leopards and lions.

June is also whale season in Hermanus, just outside of Cape Town, and is one of the best places to see whales in the world! Who doesn’t want to see mountain gorillas at some point in their life? Uganda is one of the best destinations in Africa to do so!

In June, the weather is relatively cool and dry which means the gorillas are more likely to be out and about. The best places to see them are Lake Nakuru, Queen Elizabeth National Park, or Bwindi Impenetrable Forest.

Read More: The Ultimate Guide to Gorilla Trekking in Uganda 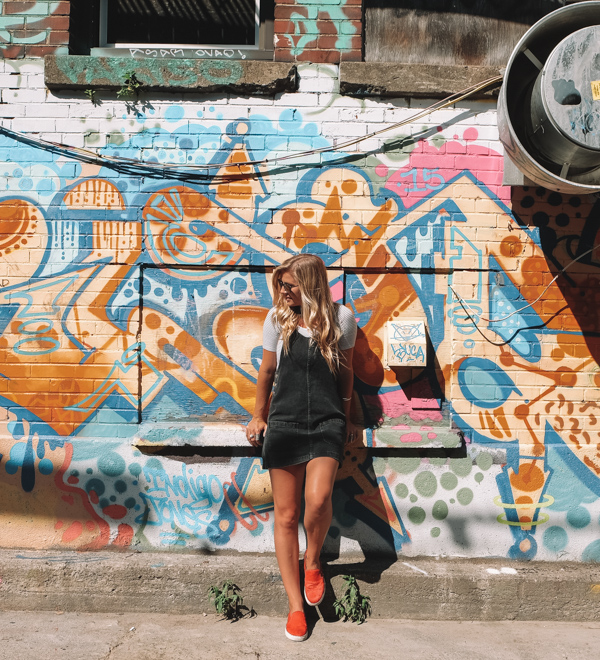 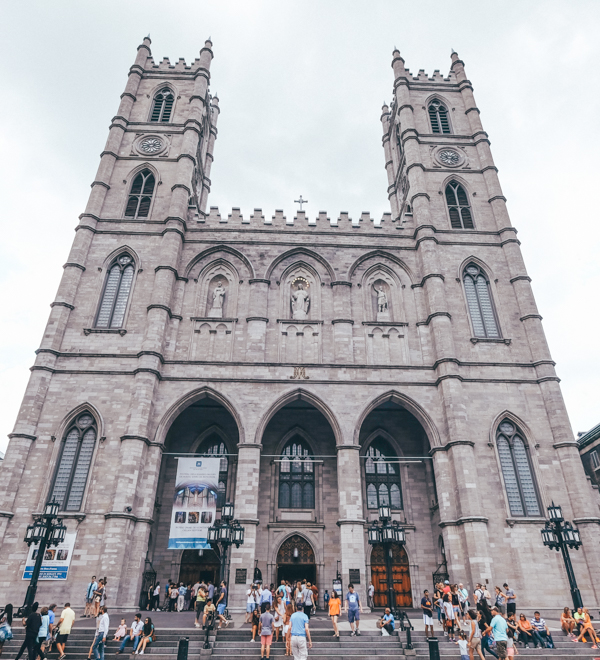 Montreal is a captivating fusion of traditional old-world charm you’ll find in Europe and modern North American life. If you don’t want to travel too far from home in June, book a flight to the Great White North.

Stroll around the Old Port and the Montreal Botanical Gardens before visiting some of the popular markets and shops in Old Montreal. Of course, you have to dig into some poutine while you’re there!

At the beginning of the month, you can attend the Montreal Grand Prix Formula Race. If you’re not a sports fan, plenty of other festivals take place almost every week through the summer months. Yosemite is arguably one of the most beautiful national parks in the United States. With tall redwood trees and towering granite cliffs, the park is a nature lover’s dream come true.

In June, the snow has melted enough to clear Tioga Pass, but the heat hasn’t dried up the falls quite yet. And let’s not forget about June bloom, the wildflowers stretch for miles!

June is one of the most popular months for California’s National Parks (because the weather is so nice!), so plan to have early mornings and get to the top sights before the crowds arrive!

Read More: Backpacking Essentials for a Weekend in Yosemite 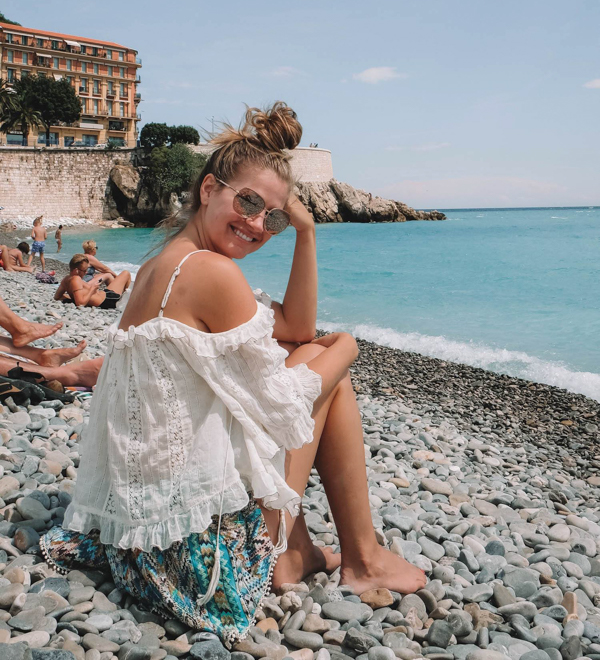 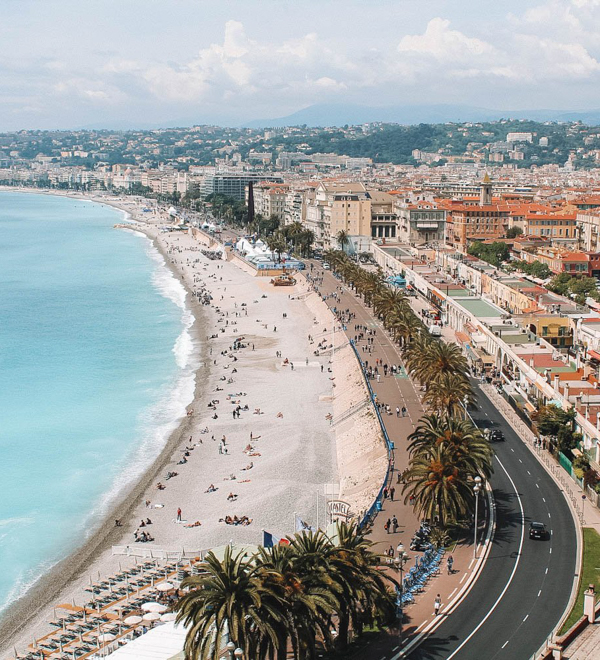 If you’re looking for a truly glamorous vacation, look no further than the south of France. The French Riviera is famous for its beaches, celebrities vacationing in the lap of luxury, and all-night partying. For me, it’s all about fresh seafood and rosé!

June is a little quieter than the other summer months when it comes to crowds of tourists. Visit the resorts and beach cities of Saint-Tropez, Cannes, Monaco, and my favorite, Nice.

If nonstop parties aren’t quite your scene, head to the less-known Languedoc. The sandy beaches and picturesque village is surrounded by vineyards where you can spend your afternoons sipping on French wine.

Read More: How to Spend 48 Hours in Nice The Amalfi Coast is one of the most Instagrammable destinations in the world—the colorful houses attract thousands of visitors each year.

If you want to avoid the crowds, June is the perfect time to visit. While accommodation prices will have started to rise, the few extra dollars are worth it to explore the famous villages of Positano, Sorrento, and Cinque Terre in peace. 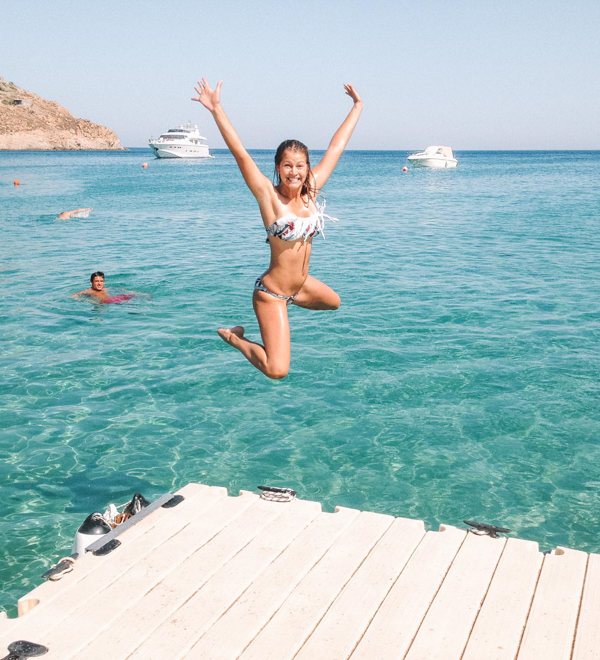 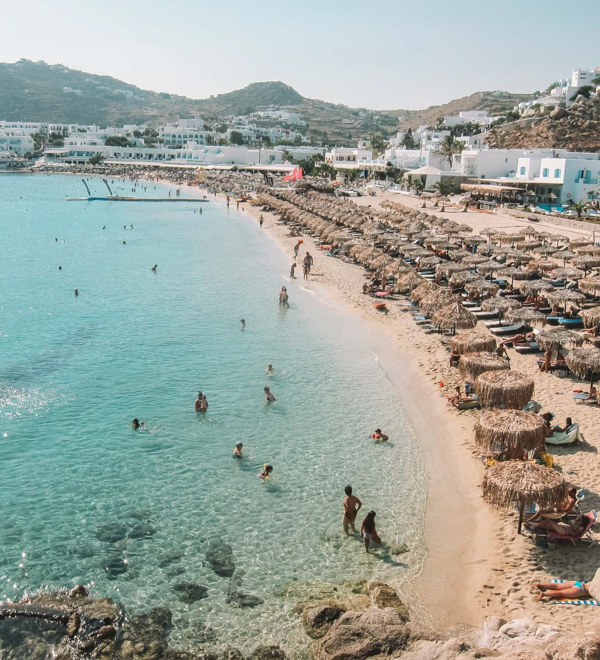 Much like Italy, Mykonos does start to see an increase in tourism from June and on. However, you’ll be able to soak up all the sun on the prettiest beaches with less chaos if you go earlier in the month.

Plus, the seasonal nightclubs are open once again, making it the perfect destination for travelers looking to dance into the wee hours of the morning!

June is one of the best months to travel, but if you plan carefully, you can save on travel and accommodation. The summer crowds have yet to swarm the world’s most popular destinations, and the weather is oh-so-perfect for a sojourn to Europe and North America!

Which of these destinations will you be visiting in June? Let me know in the comments below!