Out of all of the safari destinations in all of Africa, Botswana is one of my favorites. Why? Alllllll the opportunities to view some of the most spectacular animals! Because it’s known for its wildlife sightings, planning your trip around the weather and the way it impacts the land is key.

The country has two main seasons: the dry season and rainy season.

Knowing when these are and how they impact the local flora and fauna is crucial. Whether you’re looking to spot wild cheetahs and elephants or you’re looking to take a mokoro (traditional canoe) around the shallow waters of the Okavango Delta…

I’m breaking down the best times to travel to Botswana! 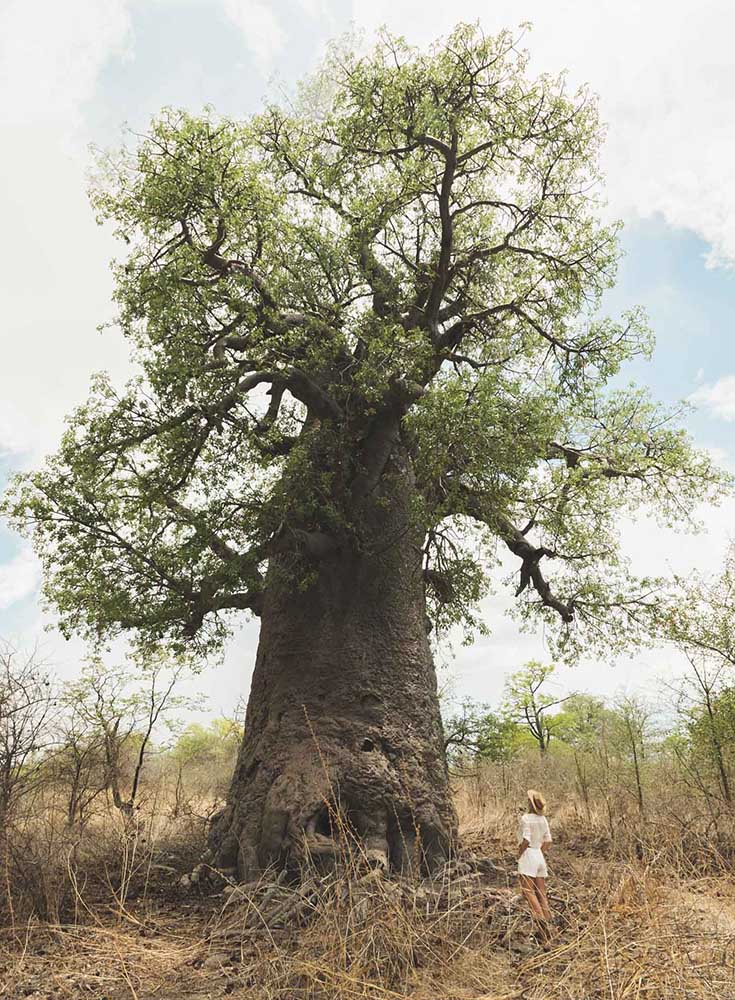 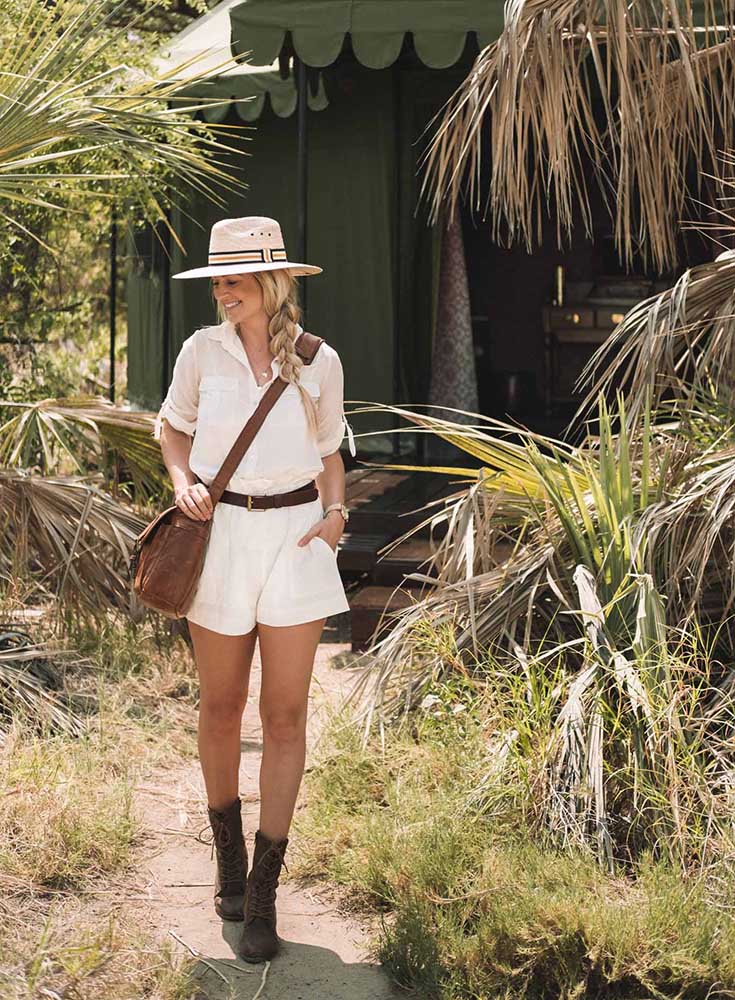 Botswana’s spring season is September through the end of November, and it’s deemed the country’s shoulder season. During these months, temperatures rise and the land is parched.

Activities during the middle of the day are best to be avoided as temps can get above 40 C (or 104 F)! Migrant birds are active during the later part of the season and their arrival oftentimes coincides with the first rains.

Don’t let the heat deter you though as there are a few exciting events that take place from September to December!

On September 30th, locals celebrate Botswana Day, a day that serves as a remembrance of the advances the country has made since its declaration of independence from Britain in 1966. Expect to see street parties, parades, and locals celebrating. 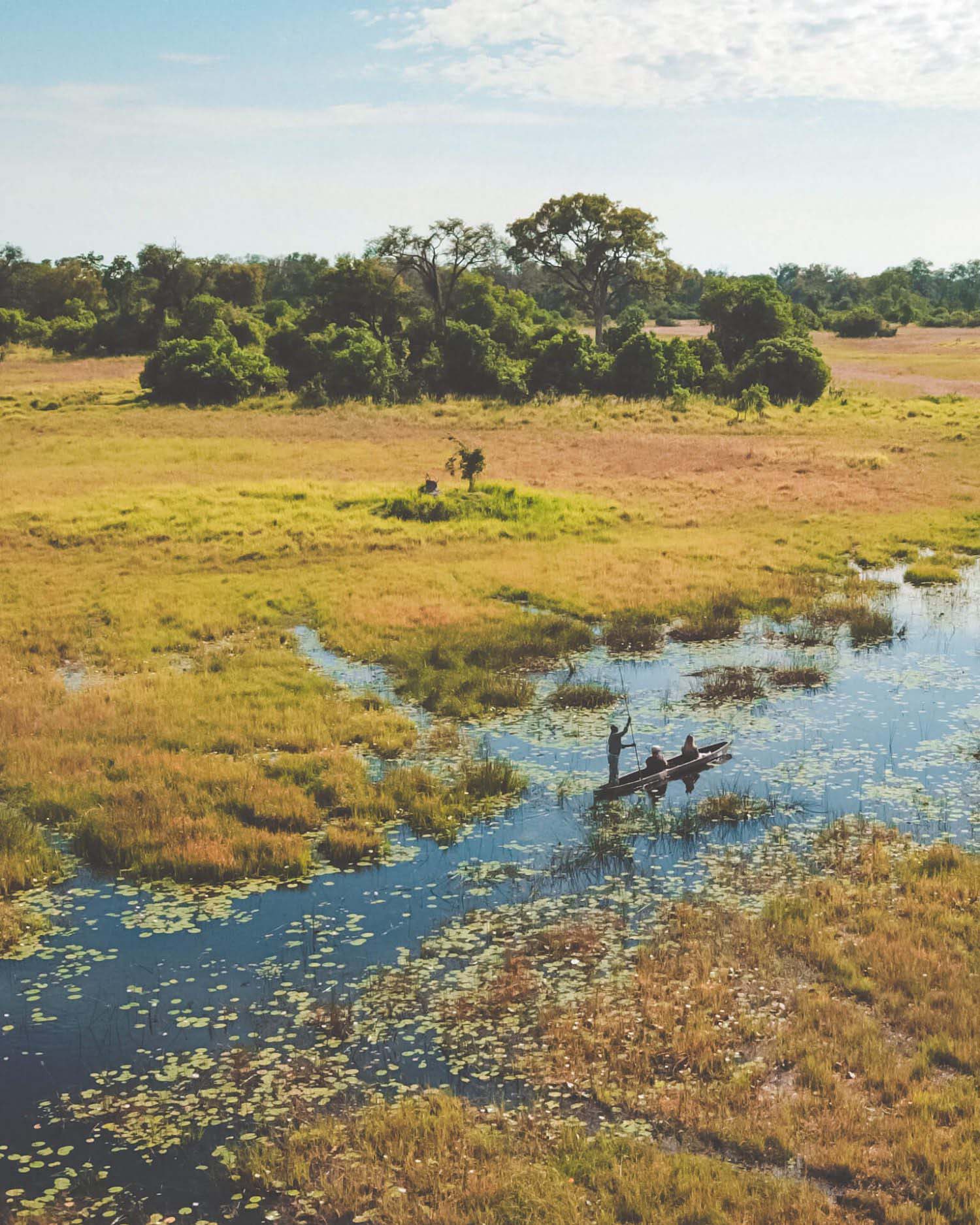 Unfortunately, the weather can be a bit unpredictable during the summer months. Not only is it extremely warm, but there’s also a chance that the rain doesn’t come at all.

However, if the rain does come, the African landscape is completely transformed. Flowers begin blooming and the land that was once brown and dry is covered in lush greenery. This, of course, draws the animals in and you’ll likely see zebras, warthogs, and impalas everywhere you turn.

The greenery makes this the optimal time to visit Botswana.

Although some camps close down for the rainy months, others stay open and offer discounted rates to attract out-of-season visitors. The rain isn’t typically constant and days are often sunny with brief downpours in the afternoon so if you’re willing to face a little rain, humidity, and mosquitoes, this is one of the best times to visit.

A few celebrations take place in the summer months, too! In February, the country celebrates World Wetlands Day, an event that focuses on the environment and conservation. In March in Gaborone, the Maitisong Festival lasts nine days and includes traditional dancing, music, and theater. 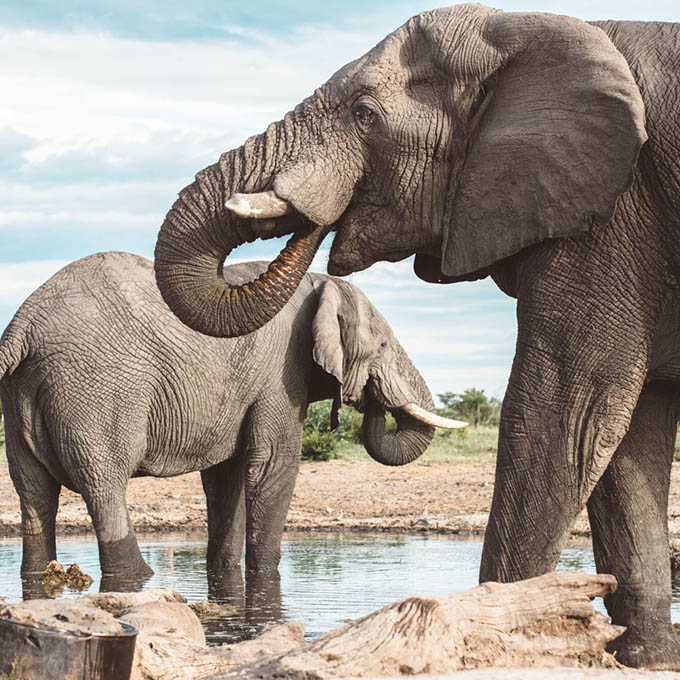 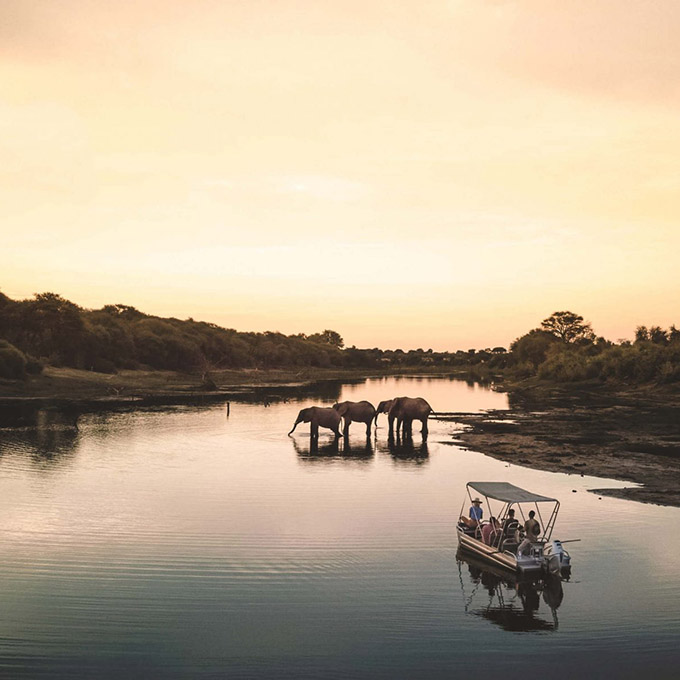 Finally, April through September is all about the dry season.

All of the floodwaters from the rains have made their way down to the deltas, attracting thousands of animals. You’ll be able to see large herds of elephants, buffalo, and antelope along with the predators that prey on them.

This dry season also means fewer mosquitoes and pesky insects so you won’t have to spend your vacation covered in calamine lotion!

If you’re interested in learning more about Botswana’s fascinating history and culture, visit in April and attend the Maun Festival, a two-day celebration that includes music, dancing, and poetry. Regardless of the time of year, the wildlife and scenery in Botswana will blow you out of the water. In terms of weather, October and November can be quite hot, while January and February are the peak times of the wet season.

If you want unparalleled game viewing, plan your trip during the dry season (April to September). If you’re a bird lover, visit Botswana between December and March and experience the country’s beautiful emerald season!

Have you ever been to Botswana or are you planning a future trip? Let me know in the comments below!