Whilst exploring Tokyo, I was introduced to a whole new foodie scene! Japan is seriously POPPIN’ when it comes to incredibly savory foods and aesthetically-pleasing confectionaries.

When most people think of Japanese food, they think of sushi or ramen but when you dive deeper into the Japanese culture and cuisine, you’ll find so many incredible dishes bursting with flavor.

Very distinct spices and ingredients are used in these dishes, making them quite unique from anything else in the world. In fact, these foods coined the term “umami,” which refers to foods that are savory and often soy-based.

Whether you’re visiting Japan or want to try authentic Japanese foods in your hometown, consider one of these 10 dishes! 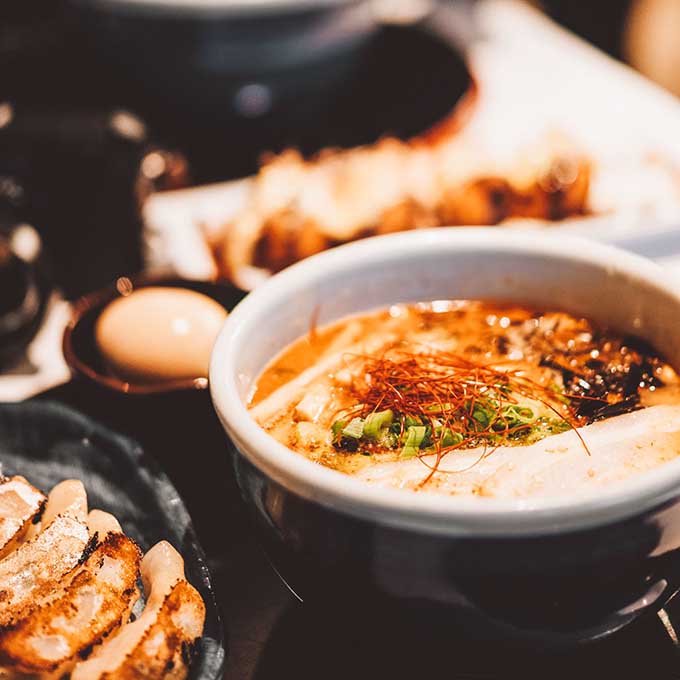 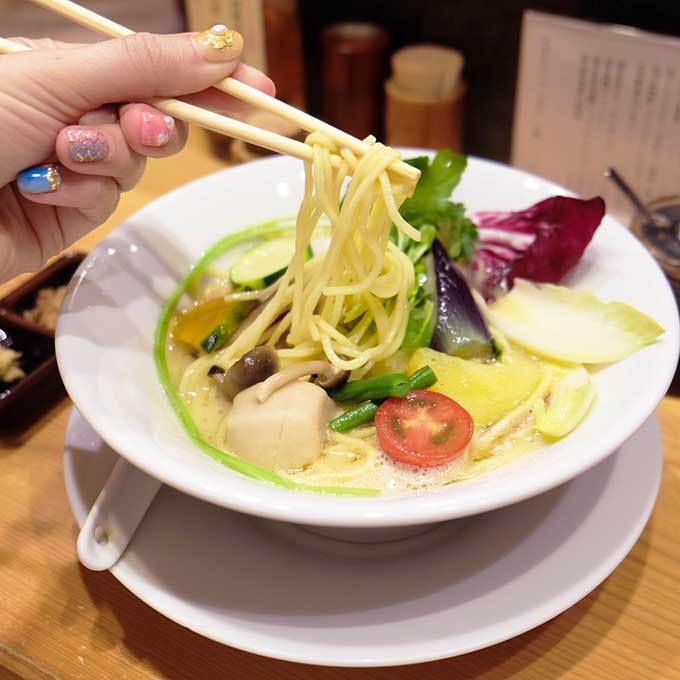 Where to Find the Best Food in Tokyo

You’re probably extremely familiar with ramen as it has taken over the food scene by storm…and for good reason!

The noodle dish was originally made with chicken bone broth but as it has become modernized, pork, beef, and seafood are being used, creating a diverse range of savory flavors. There are so many different varieties. So MANY.

Juicy on the inside and golden brown on the outside, gyoza is a pan-fried Japanese dumpling.

Filled with veggies or protein, these delicious dumplings are served at specialty shops, izakaya, ramen shops, grocery stores, and even at festivals. 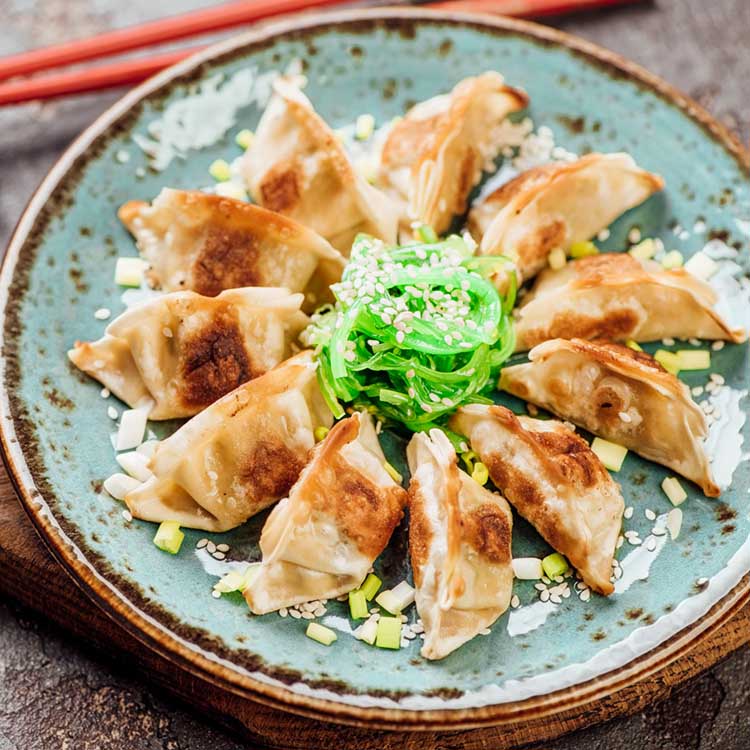 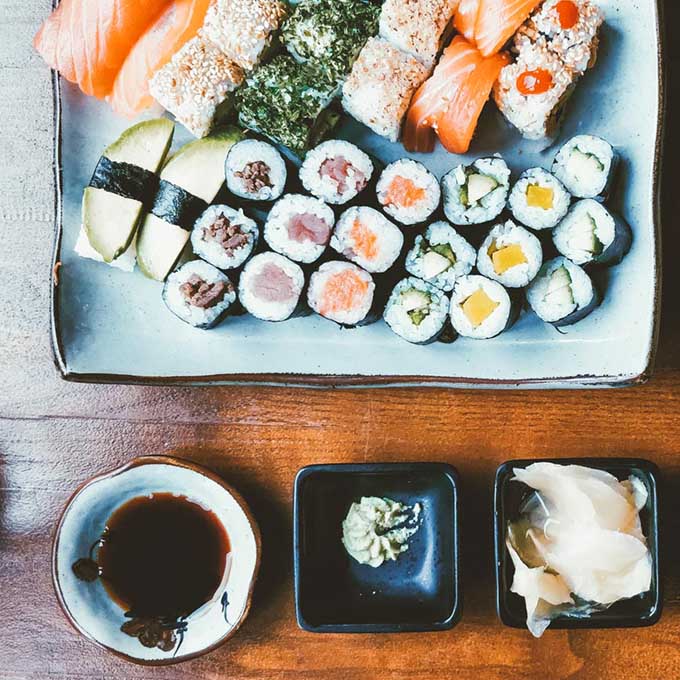 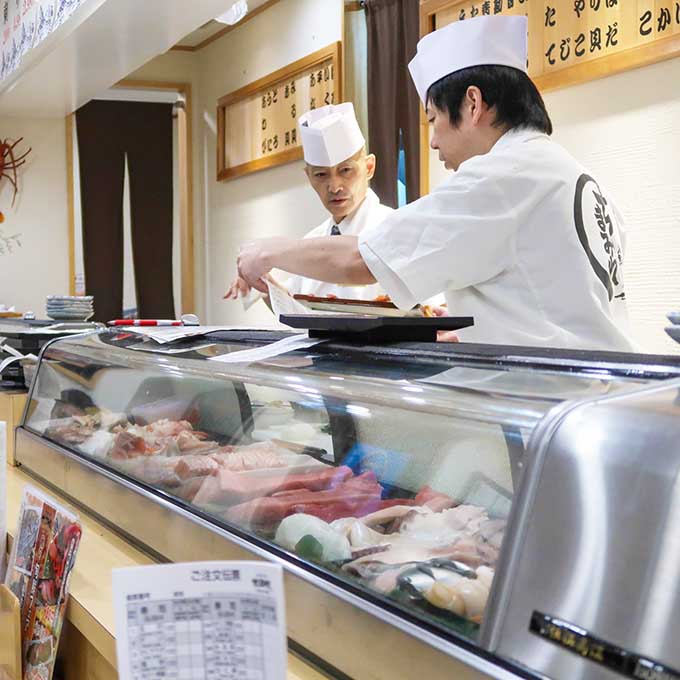 Sushi rolls in America have become a lot more complex in comparison to those in Japan.

At the “sushi train” places, you can enjoy sushi for 100 yen a plate. That’s a little less than a dollar! Be prepared to stack tons of plates as you sample all the delicacies. Okonomiyaki is a savory Japanese pancake that can contain an array of ingredients.

The name is derived from the word “okonomi” meaning “how you like” or “what you like” and yaki means “cooked.” Ingredients can include green onion, thin pork belly, octopus, squid, shrimp, veggies, mochi, or even cheese.

Miso soup is a traditional Japanese soup that is one of the two essential soups of Japanese cuisine.

It’s typically made of a stock called “dashi” and softened miso paste. It’s so popular that 75% of all Japanese people consume miso soup at least once a day—oftentimes even for breakfast. That’s a whole lot of soup! 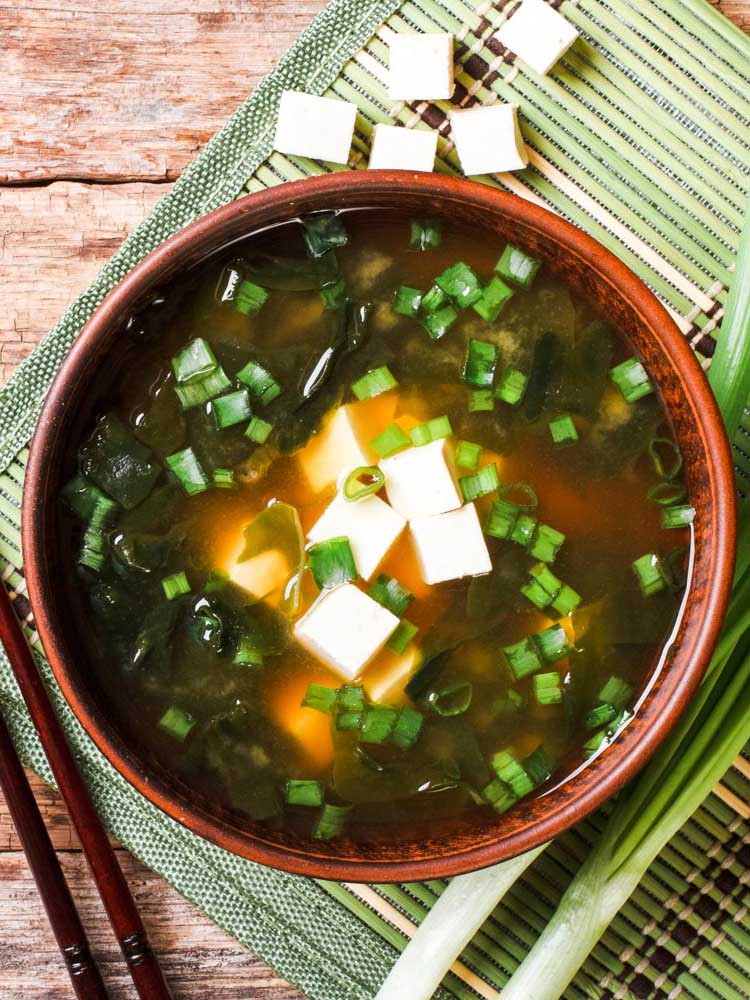 Karaage, sometimes known as Tatsuta-age, is fried chicken seasoned with soy sauce, salt, and other spices. In lieu of ketchup or mustard, it’s typically dipped in mayo. You’ll often find it served with rice and shredded cabbage or on its own.

It was one of Anthony Bourdain’s favorite dishes and I think that says a lot. 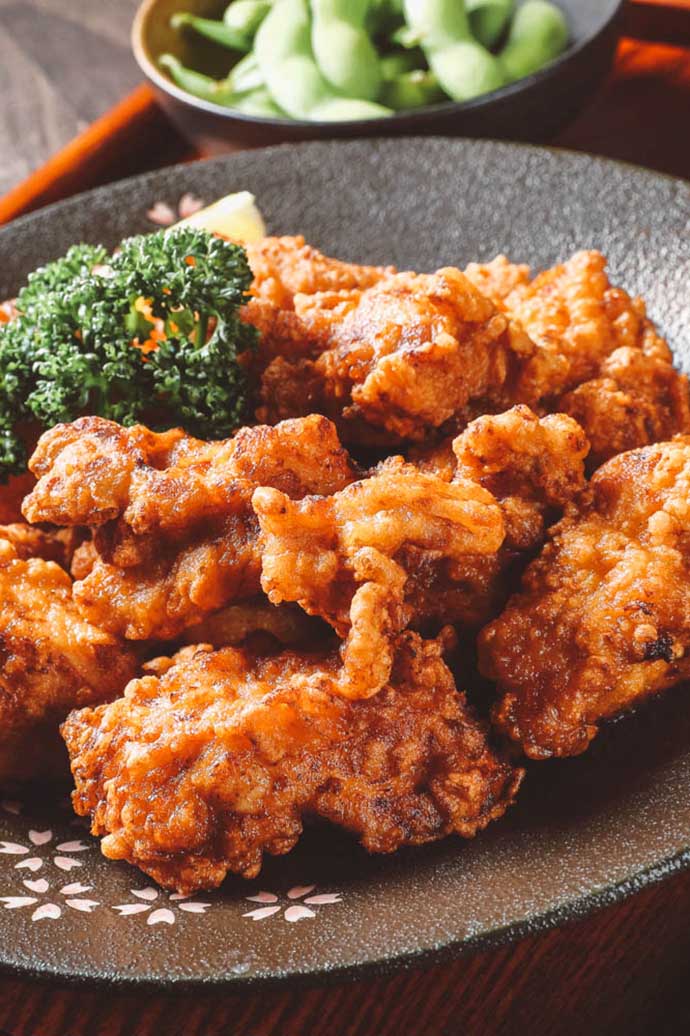 Tonkatsu is a dish that consists of a breaded deep-fried pork cutlet served with Japanese Worcestershire sauce, rice, and veggie salad. 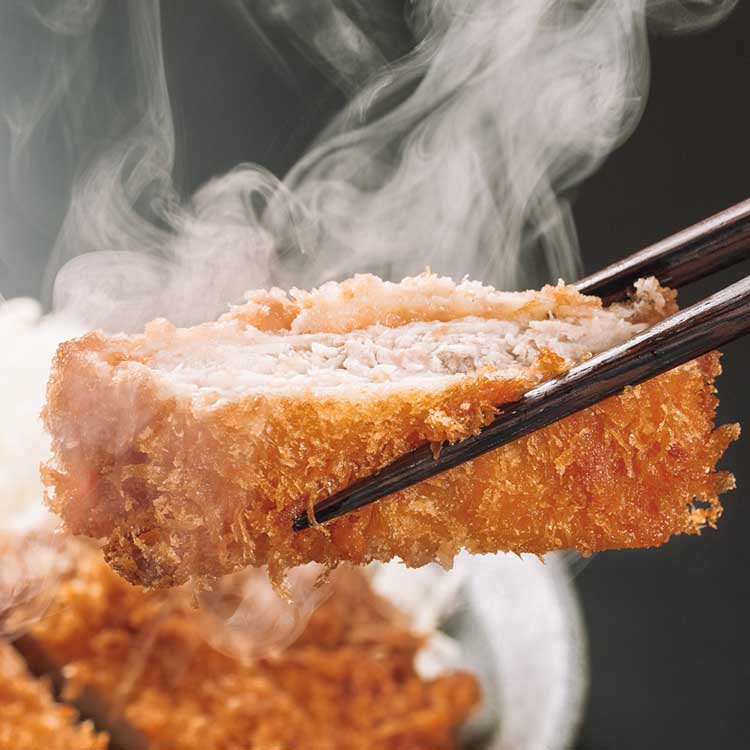 Soba is Japanese for buckwheat and soba noodles are made of buckwheat flour eaten with a soy and sugar sauce. The noodles are often topped with egg, tempura, and other ingredients.

The noodles can be found in a variety of settings, from more “fast-food” restaurants to expensive specialty restaurants.

Kare Raisu is one of the most popular dishes in Japan and it’s rice with curry. The basic ingredients are onions, carrots, and potatoes, beef, pork, and chicken. 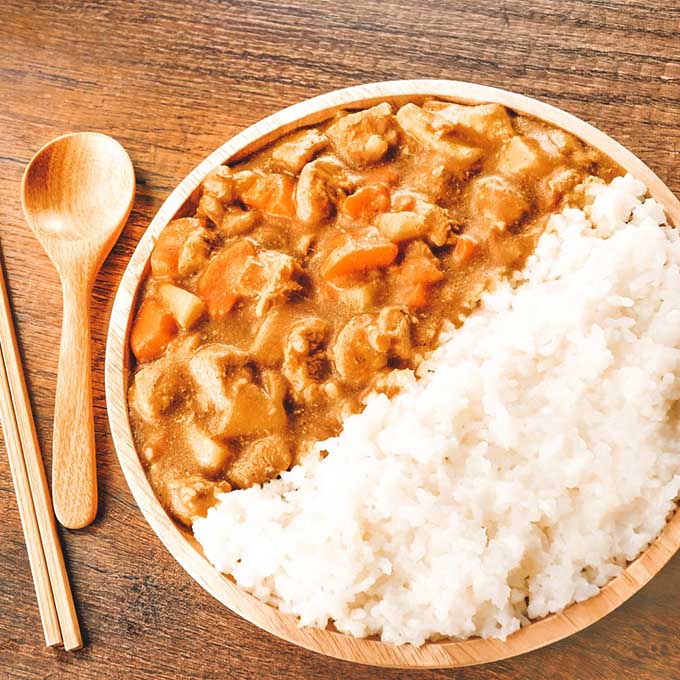 Tempura is a dish in which seafood, meat, or fresh vegetables are dipped in flour and egg batter and dipped and fried in oil. It was influenced by fritter cooking techniques that were introduced by the Portuguese who lived in Nagasaki during the 16th century.

And it was that Portuguese influence that gave tempura its name! It comes from ‘ad tempora cuaresme,’ meaning “in the time of Lent.” As the Portuguese missionaries were not eating meat during lent, they found other things to replace it. Pretty interesting when you get those cross-cultural influences, huh? I know the reputation of 7-Eleven in the US is all about snack food and Slurpees…but the 7-Eleven in Japan is so surprisingly good! You can get everything from karaage to sushi (decent sushi at that!) and a whole spread of Japanese desserts!

If given the chance, I highly suggest trying everything on this list. Japanese cuisine is full of rich and delicious flavors and shouldn’t be missed.